Getting Serious About Teen Smartphone Addiction 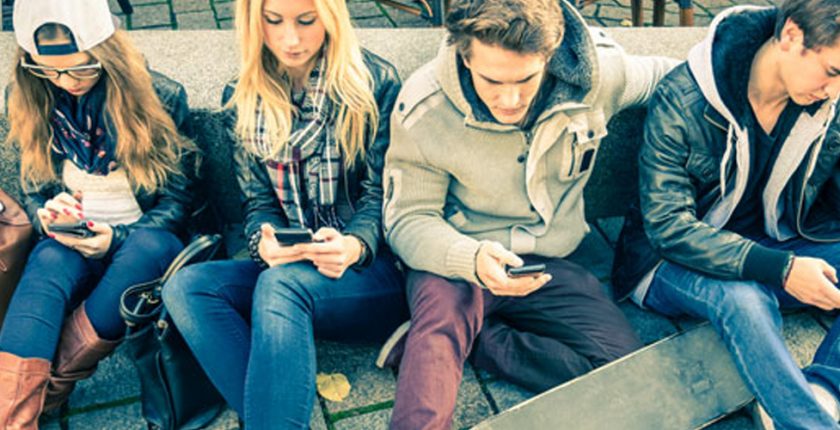 Parents don’t need a poll to tell them their teenagers are addicted to smartphones. After all, smartphones are a permanent fixture rather than accessories on the visages of kids of all ages these days.

Even so, polls move these everyday observances from anecdotal to official problem when the numbers tilt in that direction — and a Common Sense Media poll hit full tilt.

While parents feel uneasy about their kids constantly being tethered to a device, most are not sure what real harm tech addiction does to teens. It turns out that it has multiple ill effects.

Empathy, the ability to understand and appreciate the feelings of other people, is a trait that is essential to the well being of society. Empathy is the reason people are kind to each other, donate to helpful causes, and avoid harming other people and their possessions. When empathy is diminished or absent, the opposite often occurs — and criminal behavior can spike.

Preteens who were deprived of screened devices for five days dramatically improved at reading people’s emotions (nonverbal skills) compared to children who continued using screens, according to a UCLA study. Reading someone else’s emotions correctly is a function of empathy.

“Lack of empathy seems to be a forerunner among cellphone users,” suggested Chantale Denis, a clinical social worker and sociologist.

“Whether users are addicted or not, cellphone use can perpetuate a lack of accountability, breed irresponsible behavior, feed malevolence, and retard the ability to effectively nurture social skills inherent in our civility to be kind, thoughtful, caring, loving and understanding,” she told TechNewsWorld.

“Smartphones and computers socialize us into a pattern of communication that then carries over to our everyday non-tech communication lives,” observed Psychsoftpc CEO Tim Lynch, who holds a Ph.D. in psychology of computers and intelligent machines.

“We expect answers right away, become impatient, use shorter sentences, get right to the point instead of engaging in small talk, and can ignore feelings of others in expressing ourselves,” he told TechNewsWorld.

This lack of soft skills, which include people skills and critical-thinking skills, can interfere with getting a job and with getting promotions.

“Socializing and building authentic relationships in real life with others is a muscle,” said psychologist Wyatt Fisher.

“The more we use it, the better we get at it,” he told TechNewsWorld. “The reverse is also true. Therefore, as teens interact primarily with people through a screen, they often lose the skills needed to connect in person.”

Smartphones offer young people more access to the world, but they also give more of the world access to young people. Without buffers and filters, teens and preteens can be influenced in all the worse ways.

Researchers reported a strong association between heavy Internet use and depression in a National Institute of Mental Health study.

They also observed a link between heavy Facebook use and depressive symptoms, including low self-esteem.

It’s not just the constant barrage of posts, texts, and messaging from peers and bullies on smartphones that can have a negative effect on the mental health of young people.

“Social media is now a space for advertisement and influencing the masses, and teenagers are the most susceptible and vulnerable to these marketing campaigns,” said clinical psychologist David Mitroff, founder of Piedmont Avenue Consulting,

“Teens are in the stage of development where they still do not have a strong sense of identity, so by constantly being on social media, they are effectively exposed to ads and models that promote unrealistic bodies or body weight,” he told TechNewsWorld. “Ultimately, these ads negatively affect younger people’s mental health due to the skewed representation of beauty or lifestyles that align with the products and services of many companies.”

Most experts advise parents to encourage their children to limit the time they spend online. “Put down the phone” has become the new “go play outside.” The key is to help kids find balance in their activities.

There are specific steps parents can take to achieve that balance, said Lynette Owens, global director of Internet Safety for Kids & Families.

Technology is not going away. If anything, it will become more pervasive. The key is to ensure that tech remains a tool — a servant and not a master. By staying aware of your and your kids’ use patterns, you can keep tech tools in their rightful place. 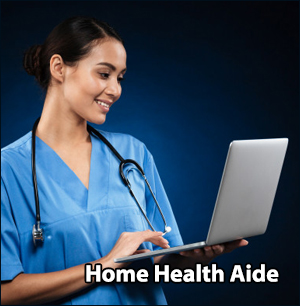 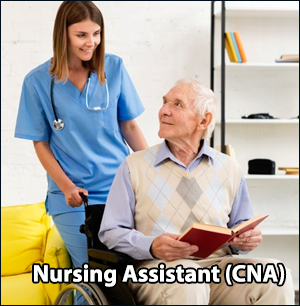 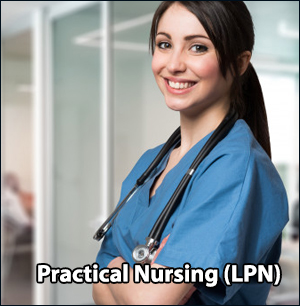