Donard St Jean is an IT professional; a businessman and an entrepreneur living in North Miami Florida. Mr. Donard was born in Port-au-Prince Haiti and he graduated from High School in Haiti on June 1990, that same year he attended the “Faculté des Sciences Appliquées” Faculty of Applied Science to study electronic engineering. This is where Mr. St Jean started using computer for the first time around 1991 and 1992. In 1995, Mr. St Jean attended one of the most prestigious Computer School in Port-au-Prince Haiti named “ESIH” Ecole Supérieure Infotronique d’Haiti to study computer science.

Mr. St Jean has received some IT certifications such as: CompTIA, Microsoft and Cisco. In 2002 Donard St Jean attended Barry University where he received his Bachelor of Science in Information Technology with a Specialization in Telecommunications. Since then Mr. St Jean has been working for various companies starting from Computer Technician at Allienware to IT Director at Katz Baron Squitero and Faust which was a law firm.

In July 2006 Mr. St Jean created Compu-Design USA. Compu-Design USA dba Dade Institute of Technology is an IT consulting and training provider located in North Miami Beach FL. In December 2010, he obtained an MBA with a specialization in International Business and Finance from the University of Miami.

In 2014, he has been a recipient for the Goldman Sachs 10,000 Small business entrepreneurship program. Beside his professional life, Mr. Donard is also very active in his community. He is the Vice Chairman of the Haitian American Chamber of Commerce (HACCOF), he sits on the board of Sant la (Haitian Neighborhood Center), and most recently he’s been appointed by Commissioner Jean Monestime on the board of MIAMI-DADE TPO FREIGHT TRANSPORTATION ADVISORY COMMITTEE. 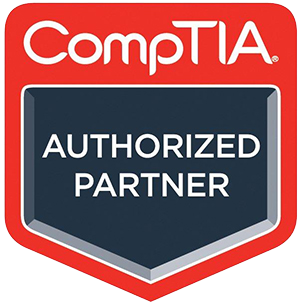